Food is one way we bring joy into our daily lives. It nourishes the body, provides energy to get us through the day, and is essential for the development and maintenance of our health. Food connects us to each other, serving as a focal point for catching up with friends, big family gatherings, celebrating birthdays and other special occasions, and comforting us in times of grief or loss.

For some people, however, food can also become an obsession or even an addiction.

SCHEDULE A CALL WITH ME!

Food obsession can be described as the compulsive consumption of food. The two main ways it’s different from standard eating habits are frequency and quantity.

The average person may eat breakfast, lunch, dinner, and perhaps a mid-morning and/or mid-afternoon snack. A food-addicted person is more likely to eat at least three main meals with multiple snacks between, as well as additional food after dinner, sometimes even during the night.

Food quantity can also increase for food-obsessed people, who may find it difficult to stop eating when they are full, and instead frequently overeat (at times to the point of being sick).

Food is one of our most basic needs but has been made into so much more than that. Over the past century, food has become more accessible, more affordable, more varied, and—thanks to salt, fat, sugar, and flavor enhancers—more delicious.

On a biological level, when we eat tasty food, it can trigger the release of chemicals in our brain such as dopamine, serotonin, and endorphins, which make us feel good. The more chemicals that are released, the better we feel.

The foods that generate the strongest reactions are those high in salt, fat, sugar, and flavor enhancers. These are called “highly palatable foods,” or are sometimes referred to as “comfort food” or “feel-good food.”

The more we consume these highly palatable foods, the less receptive our brains become to the chemicals released. This means we need to consume more of the food to get the same good sensation. For example, someone who rarely eats sweet food may only need a few pieces of chocolate to feel good, while someone who regularly eats sweet food would need to eat a whole block of chocolate to get the same level of chemical reward.

While most people use food as one of many different tools for feeling good and getting through the day, for some people it can become a primary coping mechanism that begins to dominate their lives. There are many factors that can play a role in someone becoming food-obsessed or food addicted. These can include:

What Happens
When Someone Has a Food Addiction/Obsession?

Like many other types of obsession or addiction, food obsession tends to start slowly. It can begin with something as small as increasing portion sizes at mealtimes, finishing off food that is left uneaten by your child or spouse, or getting in the habit of eating while bored.

Another example would be snacking more frequently throughout the day and leaving smaller time gaps between meals and snacks. You might not even notice you are on your way to becoming food-obsessed.

Gradually, a weekly shopping trip for groceries might start to cost more, or clothes may begin to feel a bit too small. At first, you may joke about it to friends and colleagues while reaching for more food in the break room, or ordering a bigger meal at lunch. If you’re struggling with food obsession you may start by telling yourself you have it under control, or that it’s no big deal.

As you realize you aren’t in control of your eating habits, you may try to conceal them by eating when and where people won’t see you, hiding your extra food, and replacing food so people don’t notice you have eaten it.

Most of the time it comes to a point where the eating is accompanied by guilt or shame, which can trigger you to eat more food. This can spiral into frustration, self-hate, self-doubt, low self-esteem, decreased socialization, and increased isolation, hopelessness, depression, stress, and anxiety.

In addition to the mental and emotional toll of food obsession, it can also impact your family, finances, work, relationships, social life, and of course, physical health.

Let’s Solve Your Problems and Tackle Your Goals

TAP BELOW TO SCHEDULE YOUR APPOINTMENT.

SCHEDULE YOUR COACHING CALL WITH ME!

Hit my weight loss goal for the week because I am following my plan. It works for me and that is what matters. Thanks to Kristine for helping me realize and trust myself that I know what my body desires.

What’s Going Wrong?
I’ve Tried to Beat it But I Keep Failing!

The stigmatization of diets, weight gain, unhealthy lifestyles, and addiction makes it difficult for people who are dealing with a food obsession or food addiction to seek effective help. You might have tried things like:

The problem with these types of solutions is that they ignore the factors that lead to becoming food-obsessed in the first place, they require extreme self-discipline, they feel dissatisfying (a celery stick just can’t compare to a good cookie), and they are normally unsustainable—meaning you are more likely to go back to your compulsive eating as well as feeling terrible that you didn’t overcome it. It becomes a vicious cycle and it’s easy to lose hope.

But you can beat your food addiction/obsession, and I am here to help.

SCHEDULE A CALL WITH ME!

How Can I Beat My Food Addiction / Obsession?

The first thing to know is that if you are struggling with a food obsession or food addiction, you can beat it! I know what it is like to feel as though food controls your life. I know how hard it is to find a solution that works. But I did it, and you can too!

I spent years trying different diets and found every time I lost weight, I would just gain it back again. I was looking for a solution that would actually work. A way to take back control of my life, my health, my weight, and my eating habits. I realized that the key to success was understanding myself and using a strategy tailored to me.

I was able to lose 80 lbs. and keep it off, and I want to help you do the same. That’s why I developed my Be The Boss Weight Loss program. It’s a 24-week program that is tailored to your needs, your goals, and your life.

Together, we will look at the reasons behind your food obsession/addiction and develop a strategy tailored to you that will help you overcome not only your struggles with food but also the challenges that are behind it. This program will transform your mindset, your body, and your life.

What clients really love about my method is that we celebrate achievements. When you start your Be The Boss Weight Loss journey, you are not alone. Every week we will meet as a group and share our struggles, triumphs, and encouragement. No judgment, no guilt, and no shame. Because we understand what you are going through, and we are there to support you through it.

If you want to learn more or to know what clients are saying, check out my Be The Boss Weight Loss program page for more information.
If you’re ready to break free from your food obsession/addiction and start your journey to feeling empowered, healthy, and confident, then take the first step and book me for a free 30-minute consultation today.

Be the Boss Let’s work together to achieve your Goals!

Stay in the Know!

It is possible.
Even If You’re Feeling Stuck Or Scared.
Together We Will Change The Results In Your Life! 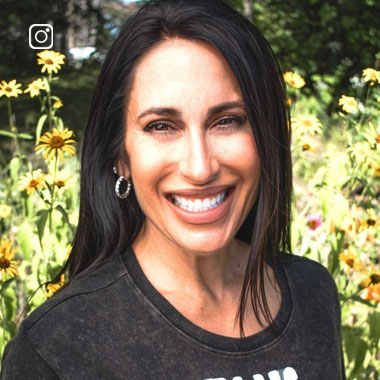 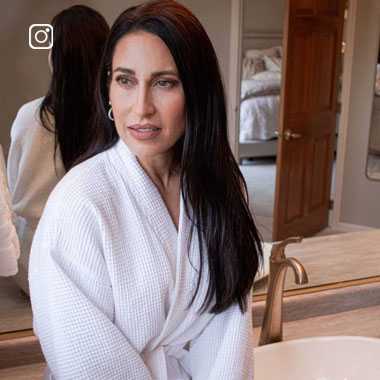 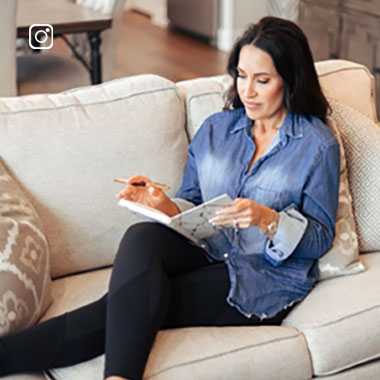 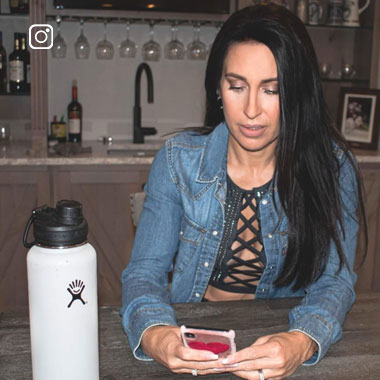 You may ask “why” I pursued my passion to become a Life Coach.

On the outside, people thought I had it all “figured out” – I raised 2 children as a single parent, placed in a marathon, lost 80 lbs., became a Figure Competitor. I had a nice home and a nice car…I had many titles and accolades, but NOTHING was filling me up… READ MORE >